Home/Blog/Fruit of the Loom: The Story that Makes History - Bulk Apparel Wholesale T-shirts 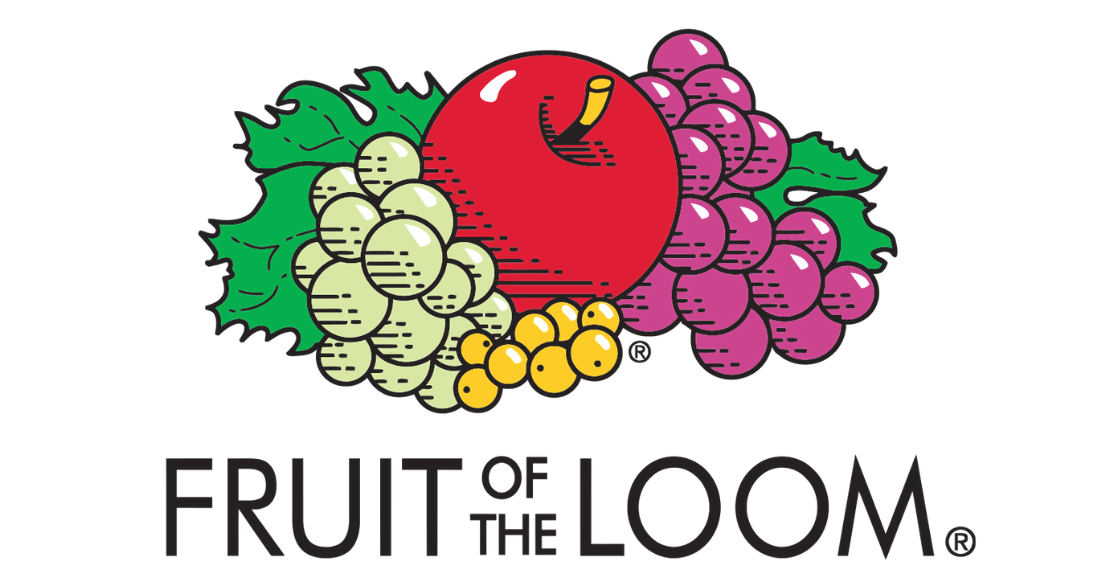 Fruit of the Loom: The Story that Makes History

Just what has gone into this brand to make it the recognizable wholesale clothing giant of today? Beginning in 1851, Fruit of the Loom has made a name for itself among large corporations and small businesses alike. From humble beginnings to innovative brand expansions, the company prides itself on keeping social responsibility at the forefront. The versatile Fruit of the Loom brand has stood the test of time and we do not expect it to slow down anytime soon.

The brand was born in Rhode Island in 1851 to two brothers: Benjamin and Robert Knight. Fruit of the Loom was originally called the B.B. and R. Knight Corporation. Rufus Skeel sold cloth to the young company, having his daughter paint apples on some of their bolts of fabric. It turned out that the apple design was the most popular and the name Fruit of the Loom came about. It was granted trademark not long after, making it one of the oldest trademarked names.

During this time, men and women were producing their own clothing. So, Fruit of the Loom’s textiles were in high demand. Their brand recognition spread, and they soon began to be regarded as the best place to obtain textiles. The rise of the twentieth-century gave way to large manufacturers who could produce already-made clothing options. This led to a drop in the textiles industry but did not slow down Fruit of the Loom.

Later, a licensee who ran Union Underwear began changing the game for undergarments. Packaging, which is normal to see today, was first created by Fruit of the Loom and Union Underwear. Around 1975 is when the “Fruit Guys” made their television debut. Three men dressed as fruit appeared on televisions across the nation, advertising the manufacturer’s underwear.

From Underwear Manufacturer to Apparel Company

One of the biggest changes Fruit of the Loom went through was their shift from being primarily an underwear manufacturer to creating apparel. They noticed the shift away from the textiles industry and wanted to focus more on casual attire and athletic wear. It began branching-out by expanding product lines and purchasing other brands. Fruit of the Loom acquired Salem Sportswear, Pro Player, and Gitano Group.

Where Are They Today?

Much like many big names, Fruit of the Loom has faced trials and difficulties. However, they have always come out on top and used their setbacks as learning opportunities. Today, they are a leader in wholesale apparel. They expanded their brand, recreated their products, and stayed true to their moral code. When Fruit of the Loom sensed the changing tides, they adapted. One of these adaptations included recognizing the demand for athletic apparel and products. Athletic brands that have been acquired by Fruit of the Loom include well-known brands such as Spalding and Russel Athletics. Both brands embody a strong presence in the community and social responsibility.

The Future of Fruit of The Loom

The future of Fruit of the Loom looks bright. They are a company that not only provides quality wholesale options, but they are also socially responsible. They understand the drive of supply and demand can create a tension-ridden business environment. However, they strive to conduct business in a manner that minimally affects the environment. Fruit of the Loom goes through many steps, including education of their employees, to ensure their impact is continuously assessed and stays positive. Not only that, they also believe in the highest level of moral code. That means that every employee or person who does business with Fruit of the Loom is treated as such.

These standards that Fruit of the Loom holds themselves to is directly reflected in the quality of their craftsmanship. Their apparel, such as the buttery soft cotton t-shirts, are versatile and timeless. Fruit of the Loom is a brand you can feel good wearing in and feel good about buying. A brand that supports the environment, community, and creates high-quality products. What’s not to love?